TEACHING SOCIO EMOTIONAL EDUCATION IN SCHOOLS TO BREAK THE STEREOTYPES OF MALE DOMINATED CULTURE IN ORDER TO PREVENT GENDER VIOLENCE. THIS IS THE IDEA OF THE CLEACC ALUM AND ACTIVIST LORENZO MATTIELLO, CREATOR OF THE EDUCATE FUTURE MEN INITIATIVE AND PETITION AND, TOGETHER WITH ANOTHER BOCCONIAN, PROMOTER OF THE MICA MACHO COMMUNITY

A project for the promotion of socio-emotional education in schools, centering around a petition addressed to the ministries of education and health, and an Instagram community to listen to personal experiences and propose food for thought. These are the two initiatives created and promoted by two Bocconi graduates, Lorenzo Mattiello and Giacomo Zani, with a specific goal in combatting gender-based violence.  They want to show how listening, dialogue and discussion, in short, greater socio-emotional education, can represent the key to breaking down those male-dominated and sexist cultural stereotypes that, even today, favor the emergence of gender-based violence.

“Numerous scientific studies show that at the basis of gender violence there is often a lack of tools for creating dialogue due to a highly toxic masculinitythat is still in play today”, explains Lorenzo, who after graduating from Bocconi undertook the dual activity of freelance content creator and activist. "Socio-emotional education aims to teach people to read their own emotions and those of others and to seek an encounter through dialogue. These skills are unfortunately still stereotyped as feminine in our society. This tow track culture perpetuates a narrative of predators and prey, and prevents us from talking about people."

Socio-emotional education, especially when taught from an early age, is therefore functional to solving the problem of gender-based violence, according to Lorenzo and according to the literature that emerges from his study. Considering all this, and in the aftermath of yet another terrible news story, he felt compelled to create the Educate Future Men initiative, which collects scientific material to support this vision, and to promote the petition for its introduction in school curricula.

“I think it's important to realize that we consider it culturally acceptable, indeed physiological, to subject people to our needs, rather than looking for a real compromise between us and them,” adds Lorenzo. "It is not a moral question, it is about learning to build virtuous, non-abusive relationships.” 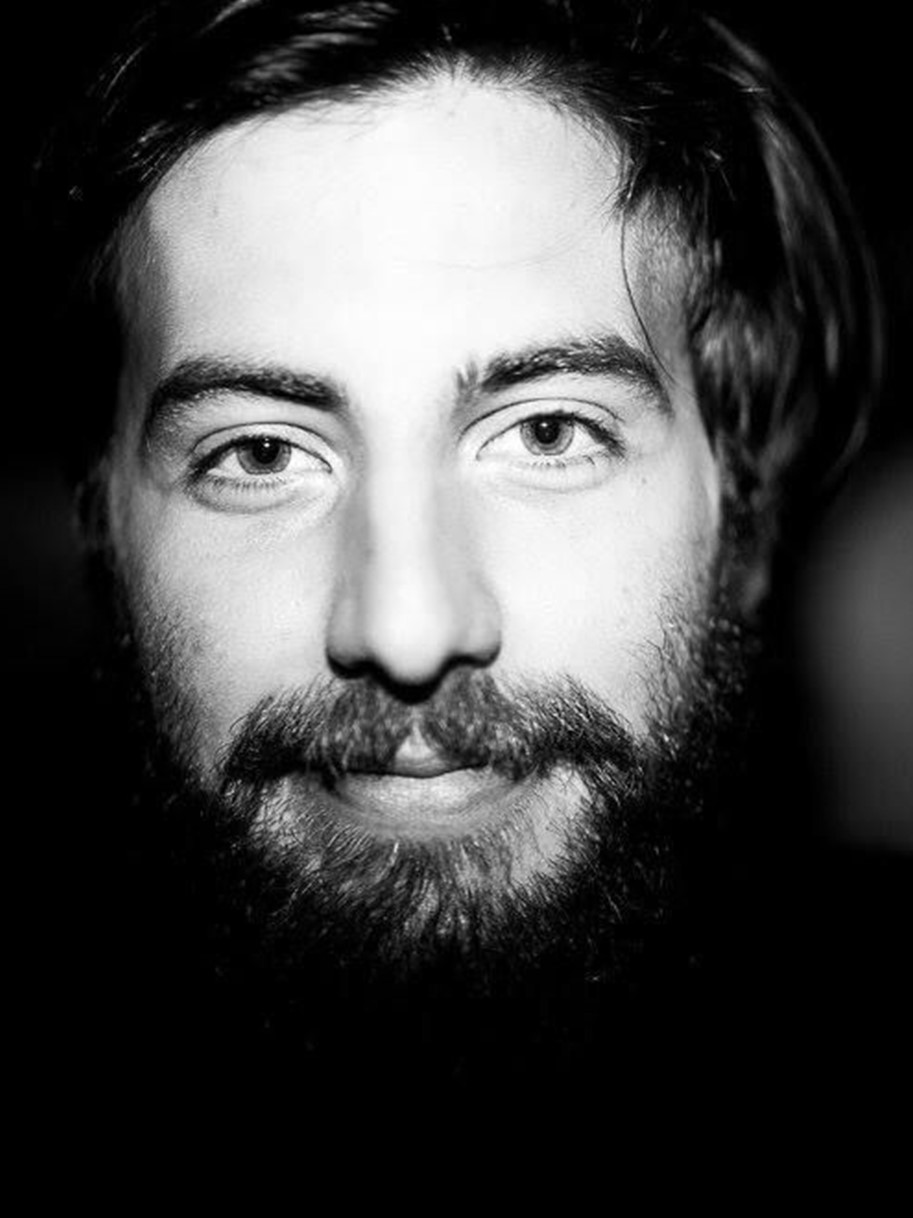 And if Lorenzo Mattiello was the creator of Educate Future Men, the collaboration with Giacomo Zani is the basis of the Mica Macho Instagram community. "This idea came from him," continues Lorenzo. "The goal of the community, which has about 5,000 followers, is to collect direct experiences and propose reflections on various issues related to gender violence and the representation of the male figure in our society. We question traditional masculinity because it hurts us who were born male and taught since we were just children to maintain a sexist culture whose weight falls on all people who do not apply hegemonic masculinity, primarily women and minorities.”

While awaiting the results of the Educate Future Men campaign, Lorenzo's activism does not stop. "An international page for this project will also start shortly," concludes the alumnus. "The idea is to work with activists from multiple countries in order to create a European network.”

The World Is Not Enough

by Catherine A. Rogers

At least not the world of James Bond. If the most famous movie spy had been a jurist, he would have dealt with international arbitration. Don't believe it? Read this article, and take a look at the whole saga

Hybridization of physical and digital models of learning, personalized training paths, virtual classrooms, artificial intelligence: the future of teaching is already here. And Bocconi contributes to it