Twenty fifth of November, a day that is tinged with red

FROM RESEARCH ON THE IMPACT OF GENDER VIOLENCE, TO A SPECIFIC BIBLIOGRAPHIC GUIDE ON THE SUBJECT, TO THE ACTIVITIES OF STUDENTS, TEACHERS, ALUMNI STANDING AGAINST IT. ON THE OCCASION OF THE INTERNATIONAL DAY FOR THE ELIMINATION OF VIOLENCE AGAINST WOMEN, THE BOCCONI COMMUNITY TALKS ABOUT ITS COMMITMENT TO PROMOTING THE CULTURE OF EQUALITY

In our country, the symbol of the fight against violence against women is red. The color of blood.  The same color of the 33 pairs  of shoes, Zapatos rojos, allinandate  in 2009 in Juarez by Mexican artist Elina Chauvet to draw the attention of a city that devoured its daughters. Shoes that have since become one of the symbols of the International Day for the Elimination of Violence against Women, on 25 November, but which are not the only red symbol chosen to recall the chilling numbers of gender violence. In the cities of many countries, including Italy, this memory is also exemplified by another symbol: a bench. A fixed place, of rest, to focus attention on a tragedy that continues to take place every day. In Bocconi, this red bench is right in the middle of campus.

Worldwide, violence against women affects one in three women.  In Italy, Istat data show that a third  of women have experienced some form of physical or sexual violence in their lifetime. The most serious forms of violence are exercised by partners or former partners, relatives or friends. In 62.7% of cases, rapes are committed by partners.  The 2019 Istat Report on women victims of homicide reports that, of the 111 women killed in that year, 88.3% were killed by a known person. In particular, 49.5% of cases by the current partner,  11.7%, by the previous partner,  22.5% by a family member (including children and parents) and in 4.5% of cases by friends or colleagues.  Data also confirmed by the Report of the  Criminal Analysis Service of the Central Criminal Police Directorate, updated to 6 March 2022, according to which  in Italy  in 2021 there were 119 homicides with female victims (117 n in 2020) and   103 were  the  Women killed in the family / emotional environment (in 2020 there were 101).  Adding   to the report of the first two years  of application of the so-called Red Code,  which in  2019 introduced new types of crime and perfected victim protection mechanisms, the increase in cases  of revenge porn is worrying: according to the report of the Police, +45% of cases. 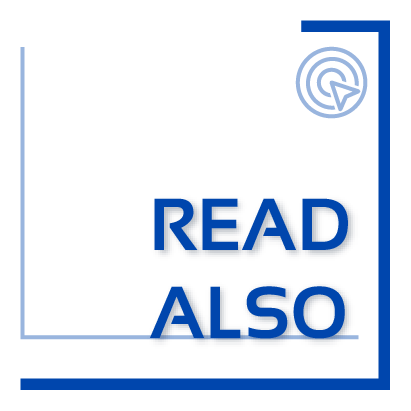 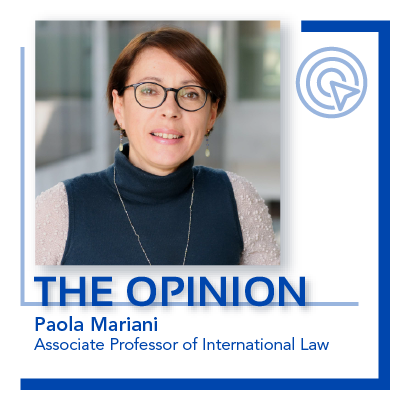 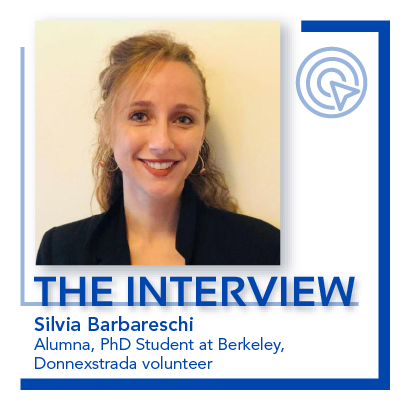 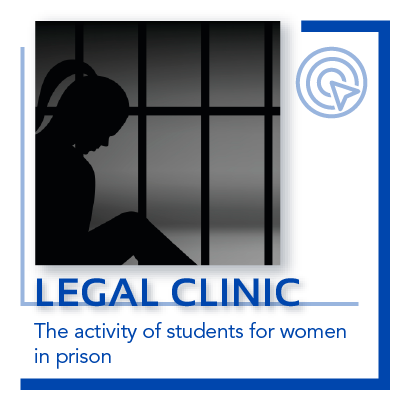 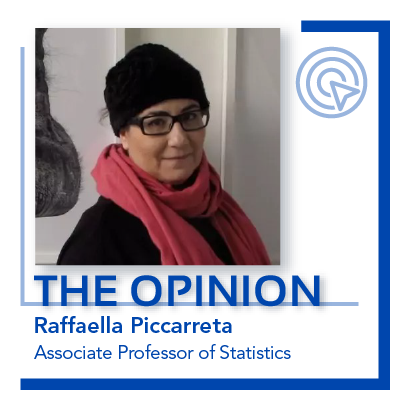 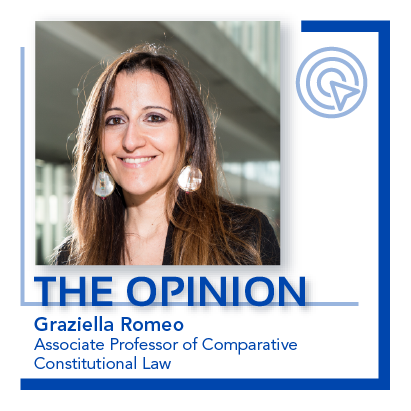 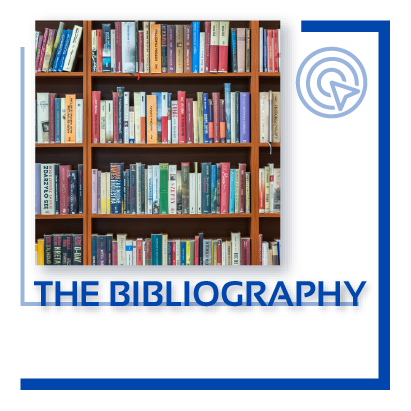 "Unfortunately, violence against women and domestic violence have increased during the pandemic, the so-called 'shadow pandemic', particularly during lockdown periods," explains Paola Profeta, Vice-Rector for Diversity, Inclusion and Sustainability at Bocconi University.  "There is a cultural problem that must be addressed, along with an economic problem: having an income for women and a job that is part of their identity is a strong way to prevent or get out of violence. Research suggests that we need to invest in programs that counter masculinity and toxic stereotypes, and in policies that support women's participation in the labor market. Bocconi University is strongly committed to promoting a culture of gender equality and removing stereotypes."  Among other initiatives, a counseling service (www.unibocconi.it/counseling; counseling@unibocconi.it) available to anyone looking for help or wishing to discuss these issues.

And it is precisely to promote a cultural change that creates awareness and that allows to reverse the trend of violence that,  with resolution 54/134, the  United Nations established in 1999 the International Day for the Elimination of Violence against Women, symbolically taking November 25 as its date. On that day in 1960,  in the Dominican Republic, three activists, the Mirabal sisters, were raped, tortured and killed by the police of dictator Rafael Leónidas Trujillo.

In the resolution, the UN – reaffirming  that violence  against women should be understood as "any act of gender-based violence that causes, or is likely to cause, physical, sexual or psychological harm or suffering to women, including threats of such acts, coercion or arbitrary deprivation of liberty, whether in public or private life" – called for "Governments, agencies, bodies, funds and relevant programs of the United Nations system and other international and non-governmental organisations to organize on that day activities aimed at raising public awareness of the problem of violence against women."

The date of the International Day for the Elimination of Violence against Women also marks the beginning of the 16 days of activism against gender-based violence preceding World Human Rights Day on 10 December, promoted in 1991 by the Center for Women's Global Leadership (CWGL) and supported by the United Nations, to highlight how violence against women is a violation of human rights.

The impact of Big Tech in three moves

Reduction of information asymmetries, modularity, cocreation of product/service are the factors that measure the potential market impact of digital platforms and need to be considered by companies and policymakers dealing with them

The approach of the text approved by the Italian Parliament revolutionizes the perspective, putting aside the principle of suspicion in favor of greater freedom of initiative and selfresponsibility of public administrations. The aim is to relaunch the country through the PNRR, as Miriam Allena explains in this interview

âBetween MBA Studies and Fashion Work, I Go to the Hoop

An MBA student at Kellogg in exchange at SDA Bocconi, Nicolas Segura has a professional past and has enthusiastically accepted to play on the University's basketball team