by Vincenzo Galasso, Professor of Economics

Political instability in Italy is nothing new – the country has had 67 governments in less than 75 years. Its politicians are often shortsighted, moved by special interests and career concerns, rather than by the common good. This is what’s behind the collapse of the most recent government – the prime minister, Mario Draghi, resigned after failing to secure the support of his unity coalition.

To some, sending Draghi packing may appear irrational – his 17-month-old government was backed by all but one of the country’s main political parties. A period of inflation and a war on Europe’s eastern border doesn’t seem an ideal time for political instability. But this development is hardly irrational, or surprising.

The current Italian parliament was elected in 2018. Its first government was led by a coalition of the two parties that received the most votes – the Five Star Movement and the League. The former is a relatively new populist movement, co-founded by comedian Beppe Grillo. Cashing in on social discontent, the party won support in the south of Italy by running on a combination of anti-elite messaging and promises to increase public spending. The League is an established right-wing populist party with most of its political constituency in the north.

These two parties had a similar stance on some key issues: anti-immigration, pro-early retirement and the establishment of a basic income. They joined forces to appoint Giuseppe Conte, an unelected professor of law, as prime minister.

This populist coalition broke down in summer 2019 when the League opted out and was replaced by the centre-left Democratic Party. The new government was still led by Conte, but now held his position thanks to the support of the Five Star Movement and the Democratic Party. But this government was brought down during the pandemic in February 2021 and was replaced by a national unity government led by Mario Draghi, an independent and former president of the European Central Bank. This government was supported by all major parties, with the exception of the far-right Brothers of Italy.

There are two other factors contributing to the current political climate. First, the parliament that came out of the 2018 election was substantially different from previous ones. The Five Star Movement obtained one-third of the overall seats, bringing to parliament many MPs with little or no political experience and from low-income jobs. The selection of these political amateurs as candidates was done through a private online platform.

Second, the first Conte government passed a constitutional law, later confirmed by a referendum in September 2020, reducing the number of members in the Italian parliament from 630 to 400 in the lower house and from 315 to 200 in the senate. With the next political election, initially scheduled for 2023, the parliament will shrink by one-third. This has exacerbated each MP’s individual career concerns.

With elections scheduled for March 2023 at the latest, some parties have started to reposition themselves towards their electorate. After nearly four and a half years in parliament, MPs have also secured their parliamentary pension rights and may therefore be prepared to take more political risks. 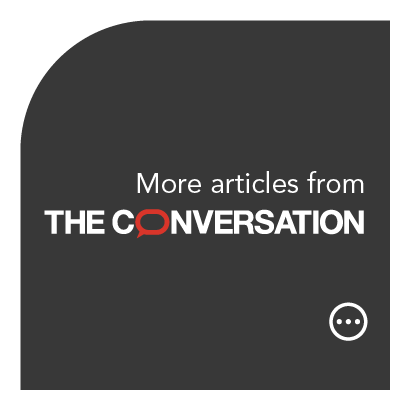 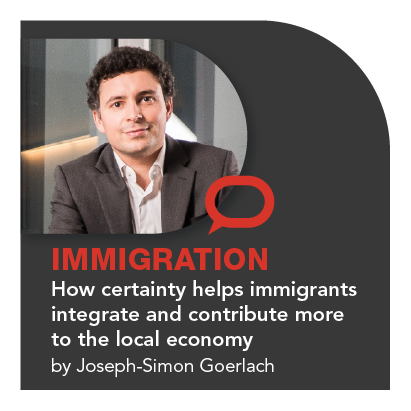 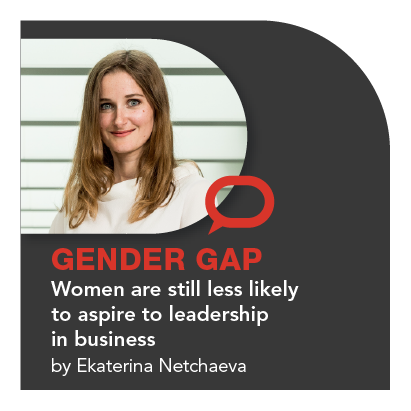 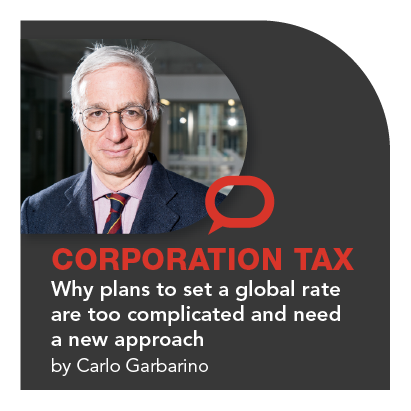 Faced with internal division and declining support in the polls, Conte was clearly trying to mobilise the Movement’s base supporters. He did not expect this to be a risky move, as Draghi’s government held a large majority in the parliament.

Draghi refused to accept an ultimatum and resigned, despite having a majority in the parliament. The Italian president, Sergio Mattarella, refused his resignation, sending him back to the senate for a confidence vote, which coalition partners decided to boycott. Draghi won the vote, but lost enough support from his coalition to make his resignation inevitable. This time the president accepted and dissolved the parliament.

Meanwhile, parties firmly to the right of the political spectrum have also been repositioning ahead of the next election. Conte’s ultimatum gave the League (led by Matteo Salvini) and the more moderate Forza Italia (led by Silvio Berlusconi) an unexpected opportunity to drop their support for the government.

Salvini and Berlusconi are now expected to join their parties together for a snap election, which, following the collapse of Draghi’s government, will take place on September 25. Given recent polling trends, they are believed to have a better shot at coming on top against the far-right Brothers of Italy in an early election, rather than next spring. The Brothers of Italy was the only party not in Draghi’s coalition, and has been rising in the polls at the expense of the other two right-wing parties.

By withdrawing their support, Salvini and Berlusconi managed to send Draghi’s government home, and send Italy into its first summertime electoral campaign. Current polls predict a right-wing coalition government led by Giorgia Meloni – potentially the first female prime minister in Italian history. In all relevant issues, from economics to social policy to foreign relations, such a government would be a major change from the liberal, market-oriented, Nato-centric view of the Draghi government. Not quite the scenario Conte had in mind.

This article is republished from The Conversation under a Creative Commons license. Read the original article.

Good governance is for everyone and makes business less risky

A study of 5,400 companies conducted by SDA Bocconi highlights the evolution of increasingly open and diversified corporate leadership, highlighting the positive correlation between governance and performance

That vast network that pushes Bocconi beyond its borders

Stefano Caselli, Bocconi Dean for International Affairs, talks about the creation and maintenance of partnerships with other international universities which every year become opportunities for students' exchange programs that bring the world to Milano and vice versa

How Italy overcame Germany's opposition and joined the euro

Perceived as unstable and therefore unreliable, with a political system that had collapsed a few years earlier under the blows of the Clean Hands investigation, our country succeeded, thanks to diplomacy, in an enterprise that seemed impossible at that time. Mauro Batocchi tells it in his recent volume 'La Partita Dell'Euro (The Euro game)

Success in the entertainment business

In the new Talent Show podcast, created by FT and Bocconi, Simone Autera talks about the latest trends in the entertainment industry and career tips